Right Where You Are

We often don’t like where we are, the grass is always greener on the other side so they say. But God has planted you in a place that is perfect for you. Some of us may be one tree in a forest, others might be one tree in a square mile. But each of us is exactly where we are supposed to be. 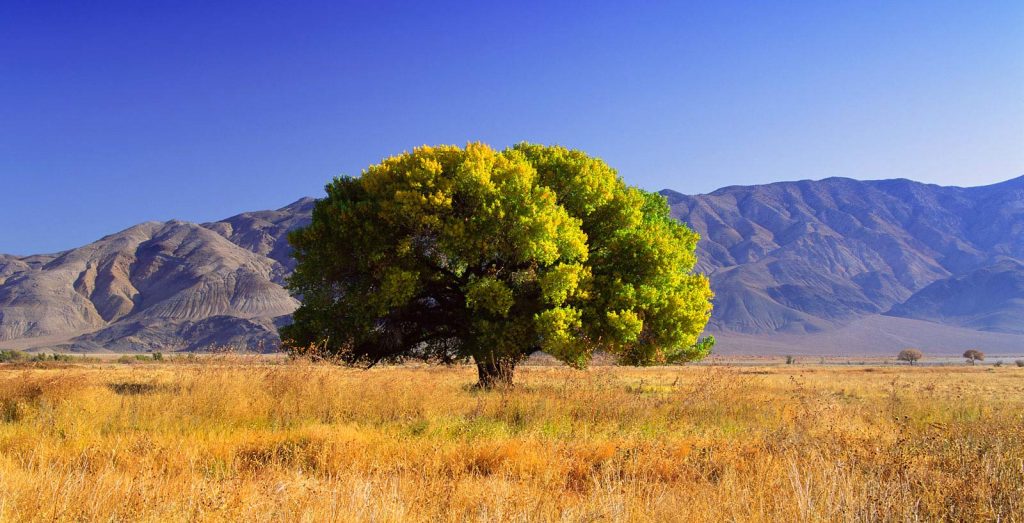 When I was a young Christian and in bible college thought I was going to be a pulpit banging preacher speaking the irresistible word of God to the masses. But God had other plans. And it took a while for me to understand what they were. He used a lot of people to get that message across to me…because I had rudder pointed in another direction. But in the 28 years since I graduated bible college I have spent very little time in the pulpit. But I have been doing the thing God has asked me to do, what I was best suited and equipped to do, and I think I have been doing His will.

Trying to be something you are not is very unrewarding, and being what God calls you to do, no matter how diametrically opposed to what you think the direction was, is the very best you can do.

Here some very different examples of two men being in the right place at the right time in the Bible and Making an impact on the kingdom.

Christ Is Preached to an Ethiopian

26 Now an angel of the Lord spoke to Philip, saying, “Arise and go toward the south along the road which goes down from Jerusalem to Gaza.” This is desert. 27 So he arose and went. And behold, a man of Ethiopia, a eunuch of great authority under Candace the queen of the Ethiopians, who had charge of all her treasury, and had come to Jerusalem to worship, 28 was returning. And sitting in his chariot, he was reading Isaiah the prophet. 29 Then the Spirit said to Philip, “Go near and overtake this chariot.”

30 So Philip ran to him, and heard him reading the prophet Isaiah, and said, “Do you understand what you are reading?”

31 And he said, “How can I, unless someone guides me?” And he asked Philip to come up and sit with him. 32 The place in the Scripture which he read was this:

“He was led as a sheep to the slaughter;
And as a lamb before its shearer is silent,
So He opened not His mouth.
33 In His humiliation His justice was taken away,
And who will declare His generation?
For His life is taken from the earth.”[b]

34 So the eunuch answered Philip and said, “I ask you, of whom does the prophet say this, of himself or of some other man?” 35 Then Philip opened his mouth, and beginning at this Scripture, preached Jesus to him. 36 Now as they went down the road, they came to some water. And the eunuch said, “See, here is water. What hinders me from being baptized?”

37 Then Philip said, “If you believe with all your heart, you may.”

And he answered and said, “I believe that Jesus Christ is the Son of God.”[c]

38 So he commanded the chariot to stand still. And both Philip and the eunuch went down into the water, and he baptized him. 39 Now when they came up out of the water, the Spirit of the Lord caught Philip away, so that the eunuch saw him no more; and he went on his way rejoicing. 40 But Philip was found at Azotus. And passing through, he preached in all the cities till he came to Caesarea.

Philip was in the right place at the right time because God actually took him there. And who knows how many people were reached through that one wealthy Ethiopian

1st Samuel 17 tells the story of David and Goliath, when a young man who knew the ways of God came to bring his brothers some lunch and when he heard the giant taunting the army of Israel stated”

26 Then David spoke to the men who stood by him, saying, “What shall be done for the man who kills this Philistine and takes away the reproach from Israel? For who is this uncircumcised Philistine, that he should defy the armies of the living God?

David was the man of God who knew His nature and against all odds face the giant, because He knew God had a plan for him, right there and right then

And finally the story of a young Hebrew girl, who was taken to Babylon to be a princess. You know she didn’t want to be the consort of an old foreign man. And when her chance came to save all her people…..defying a death order for coming to king unannounced she outed Haman and saved her people.

13 And Mordecai told them to answer Esther: “Do not think in your heart that you will escape in the king’s palace any more than all the other Jews. 14 For if you remain completely silent at this time, relief and deliverance will arise for the Jews from another place, but you and your father’s house will perish. Yet who knows whether you have come to the kingdom for such a time as this?”

15 Then Esther told them to reply to Mordecai: 16 “Go, gather all the Jews who are present in Shushan, and fast for me; neither eat nor drink for three days, night or day. My maids and I will fast likewise. And so I will go to the king, which is against the law; and if I perish, I perish!”

We don’t always know why we are in the situations we inhabit, and we can’t always see the wisdom of God. But we must believe that wisdom is there, and we must act on it for how shall we know :

whether you have come to the kingdom for such a time as this?

If you are following God, He has planted you where you are for a purpose, and we must be satisfied with our place, so that we can perform what is the best will of God.